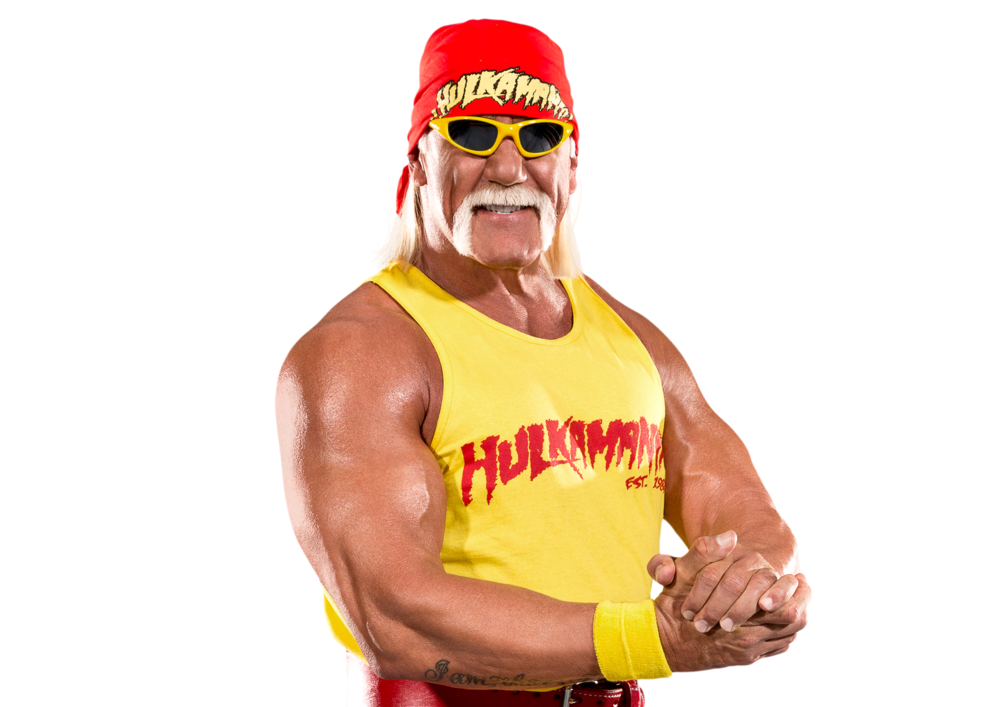 Do you want to feel like the Hulkster himself? Well, now you can with the Hollywood Hulk Hogan Championship Belt Replica Title! These replica belts are just like the ones used in the old days of wrestling. It’s the perfect way to show your friends who’s the boss. And it’s not just a decoration – you can actually use it to wrestle, too!

Like the great Hulk Hogan, you can now own your very own championship belt. This replica belt is a replica of the one Hulk Hogan used during his days as a champion in the WWF, WWE, and WCW. It’s a must-have for any true fan of professional wrestling.

These are made of high-quality materials, like Brass & Zinc, from the Basic version to the Premium version Replica Belts. The late 80s to WWE NWO Era Belts. Even if you are looking for 1984, 1985, and 1986 replicas of Titles to NWO & Hulkumania Signature Series or Big Green Title of Hollywood Hulk Hogan.

– It’s fully adjustable to fit anyone. So what are you waiting for? Get your Hulk Hogan Championship Belt Replica Title today!

It’s a great way to show your support for your favorite wrestling organization. – It makes a great gift for any wrestling fan in your life. – It’s a collector’s item that will only go up in value over time. If you’re looking for the ultimate wrestling belt, look no further than the WWF Big Green Belt!

Filters
has been added to your cart.
Checkout